For anyone who has had the annoyance of trying to backup a Cisco Unity Communications based server to a Windows based server, you will know how annoying it can be.
I recommend Syncplify.me Server! and it has a how to for its older version of Server!. They have obviously changes it to a web based program in newer versions. 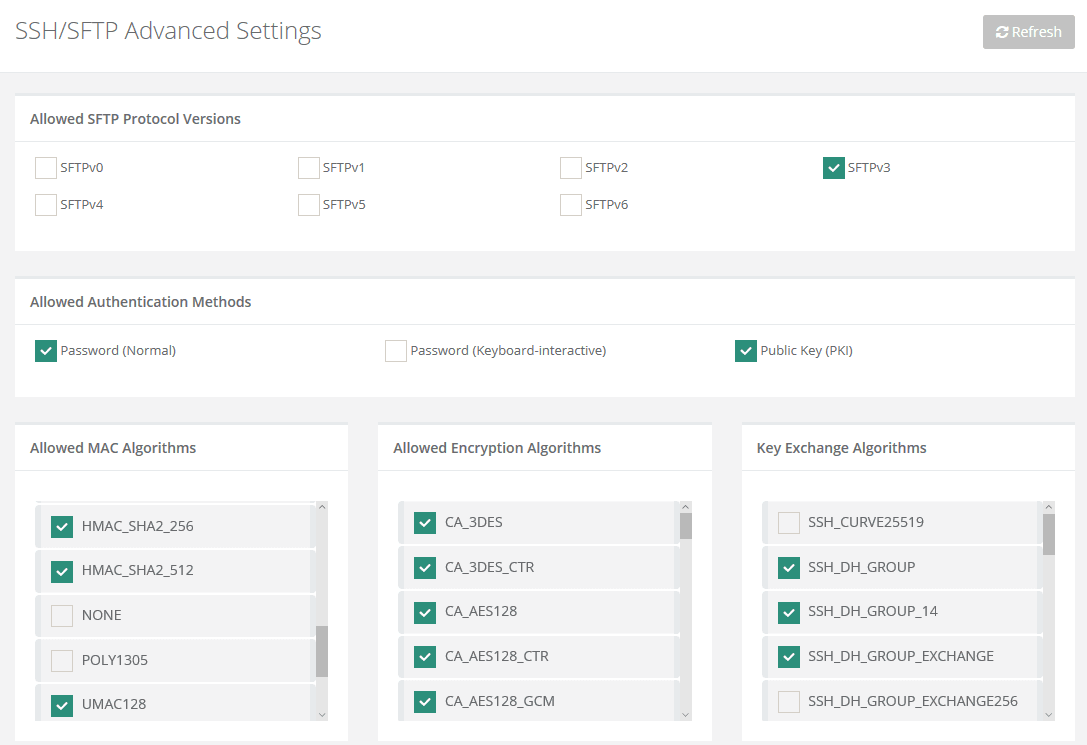